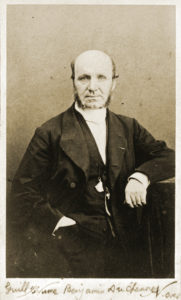 Today I’d like to introduce you to a gentleman named Guillaume-Benjamin-Amand Duchenne de Boulogne, (1806-1875). A French neurologist who was the first to describe several nervous and muscular disorders, and in developing treatments for them greatly advanced the science of electrophysiology by creating electrodiagnosis, and electrotherapy.

Neurology did not exist in France before Duchenne, he paved the way for other like Jean-Martin Charcot to father the discipline. But even Charcot spoke of Duchnne as “mon maître en neurologie” or my teacher in neurology.

So although what I am about to say may shock some of our more impressionable readers, he is actually highly revered for his contribution to the understanding of man.

Influence by the study of Physiognomy (which is the assessment of a person’s character or personality from his or her outer appearance, especially the face. The term can also refer to the general appearance of a person, object, or terrain, without reference to its implied characteristics, as in the physiognomy of an individual plant). Duchenne wanted to understand the mechanics behind human facial expressions and how the muscles in the face produced them. You see Duchenne believed that facial expressions are directly linked to the soul of a man.

That last line makes this next statement all the more ghastly, for the way he triggered muscular contractions in his study of facial expressions was with electrical probes, recording the resulting distorted and often grotesque expressions with the recently invented camera. 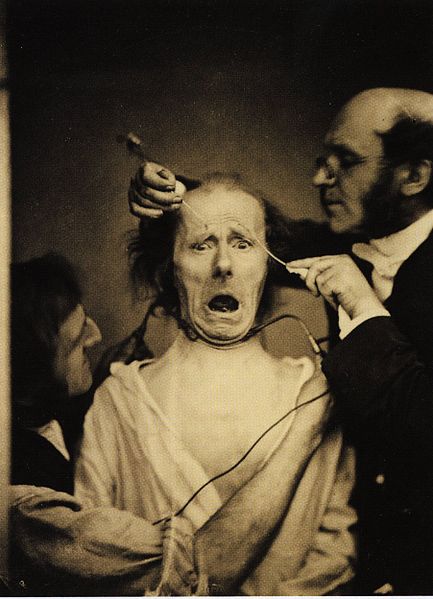 Demonstration of the mechanics of facial expression. Duchenne and an assistant faradize the mimetic muscles of “The Old Man.”

Duchenne writes the following in regards to his what he believed to be study of a God-given language of facial signs:

“In the face our creator was not concerned with mechanical necessity. He was able in his wisdom or – please pardon this manner of speaking – in pursuing a divine fantasy … to put any particular muscles into action, one alone or several muscles together, when He wished the characteristic signs of the emotions, even the most fleeting, to be written briefly on man’s face. Once this language of facial expression was created, it sufficed for Him to give all human beings the instinctive faculty of always expressing their sentiments by contracting the same muscles. This rendered the language universal and immutable” 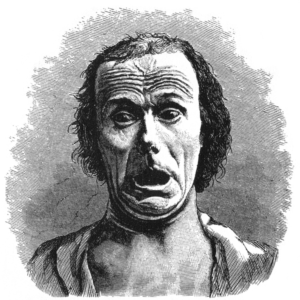 Although modern audiences look up this work as frankly barbaric, his influence can’t be underestimated. Darwin’s – Darwin’s The Expression of the Emotions in Man and Animals written, in part, as a refutation of Sir Charles Bell’s theologically doctrinaire physiognomy, was published in 1872. Darwin’s text carried illustrations drawn from Duchenne’s photographs.

Duchenne’s most famous student was Jean-Martin Charcot, who became director of the insane asylum at the Salpêtrière in 1862. He even used the same procedure of photographic experiments and also believed that it was possible to attain the “truth” through direct observation. He even named an examination room at the asylum after his teacher.

Duchenne, restricted his experiments to the realm of the sane, Charcot however, was interested in photographing the expressions of traumatized patients – the “hysterics” he liked to call them. He is also known for allowing the public to view these emotional displays by establishing his renowned weekly “theatre of the passions” for the fashionable society of the day to witness the expressions of the insane. What a….. great show that must have been. Sigmund Freud was known to attend Charcot’s demonstrations. 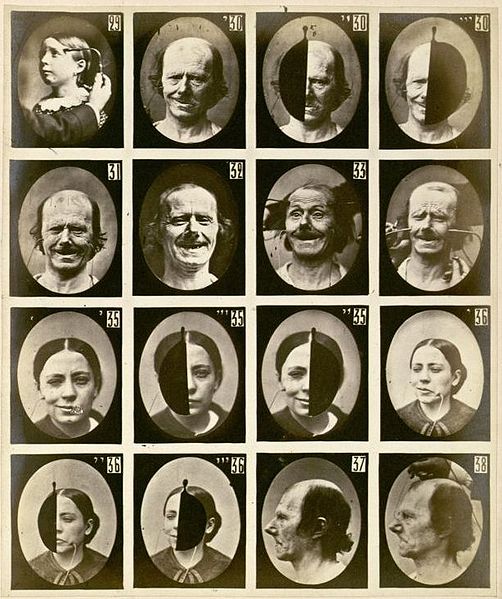 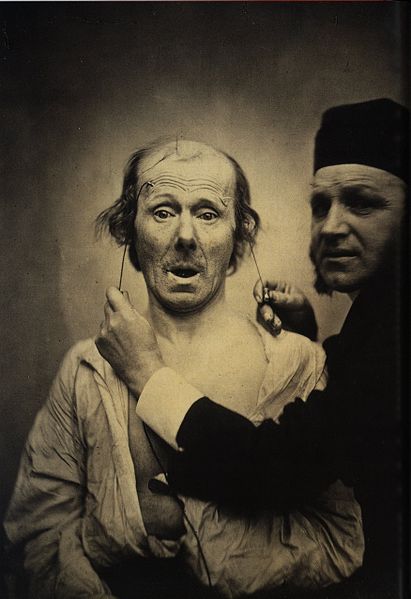 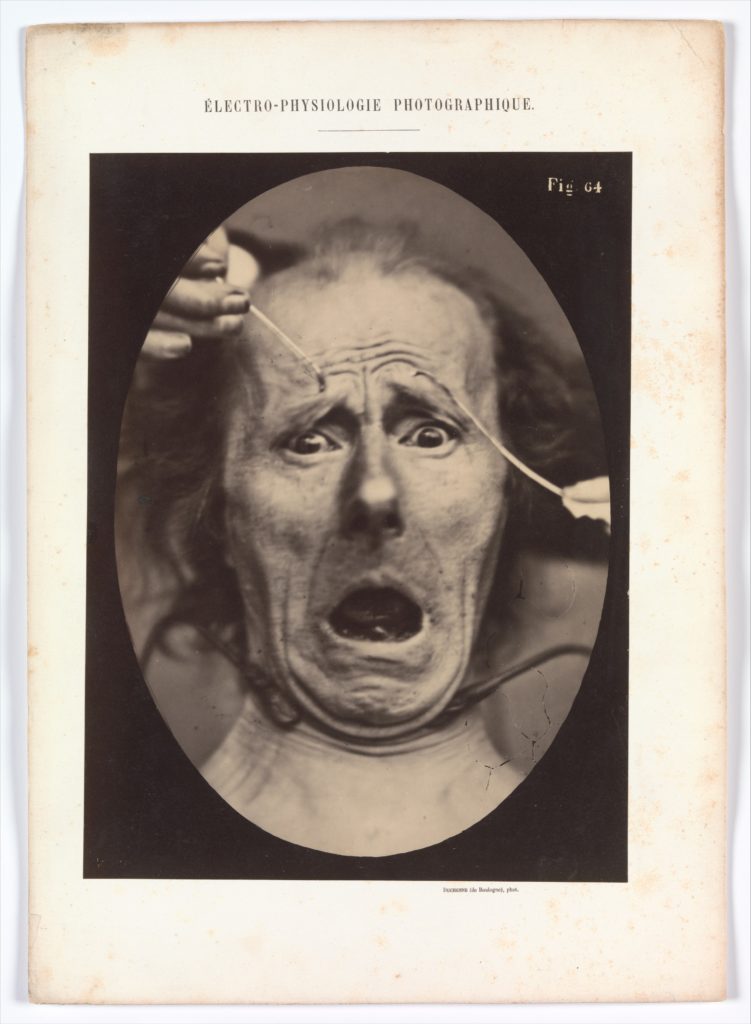